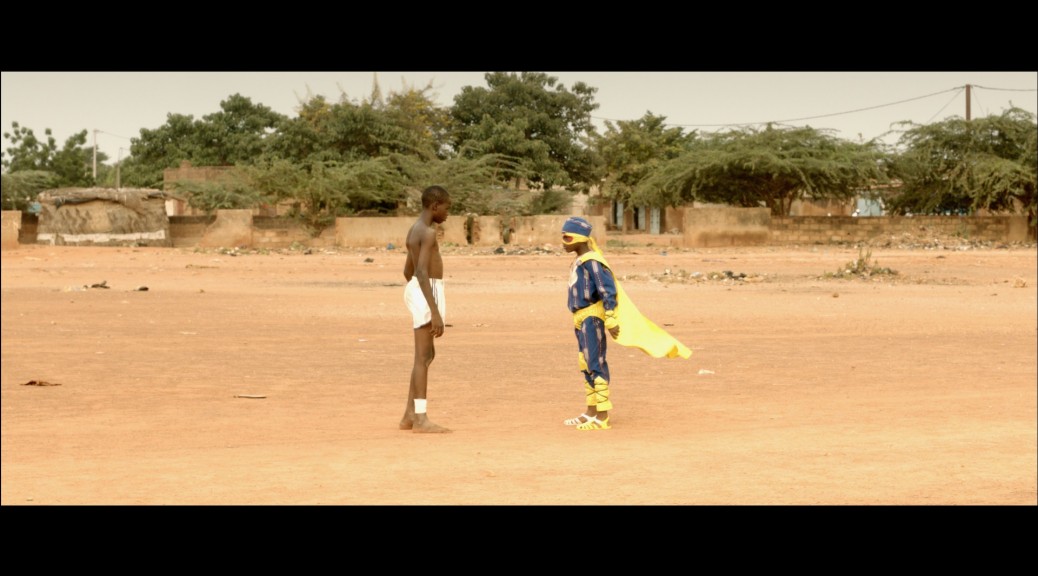 Burkina Faso, on 1985. Manu, an eight-year-old boy, has no friends. He clings to his older brother Albert and to his two friends, Kaboré and Ibou, non-stop . When Albert is marabouted to become invincible, Manu realizes that in the real life exists the powers which can compete with those of the super hero whose adventures he reads in comic strips every week.