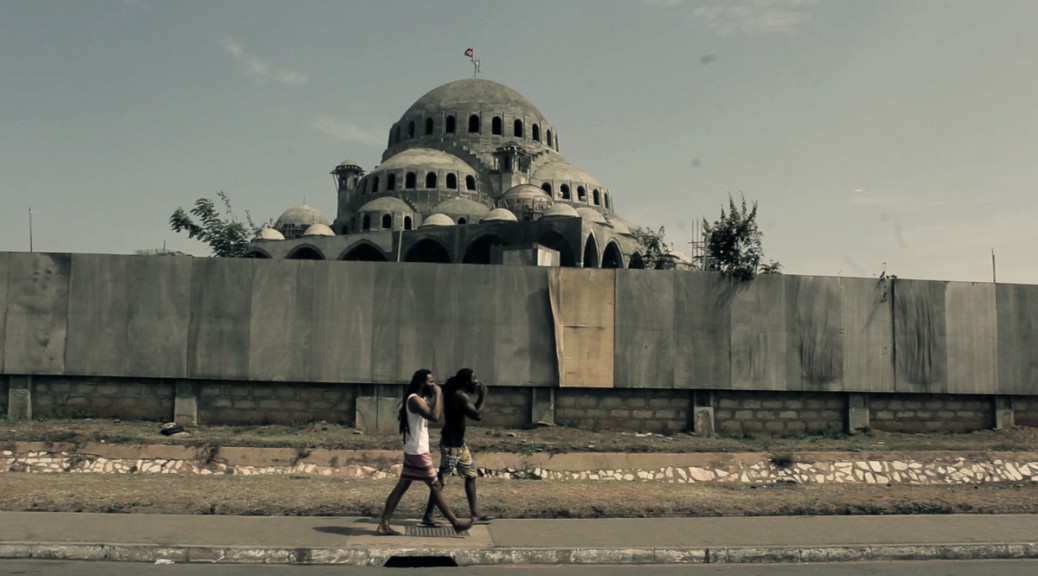 Ghanaian rap duo, the FOKN Bois, are back – after the success of Coz Ov Moni, billed as the first pidgin musical in the world – with the sequel COZ OV MONI 2: FOKN Revenge, ‘the world’s second first pidgin musical’. While the first installment detailed the follies and foibles of a day in the life of Wanlov the Kubolor and M3NSA, the latest film follows their revenge mission against a gang that ambushed, robbed and left them for dead. The result is eminently entertaining, as uniquely engaging as the music that gives the film its irresistible rhythm.