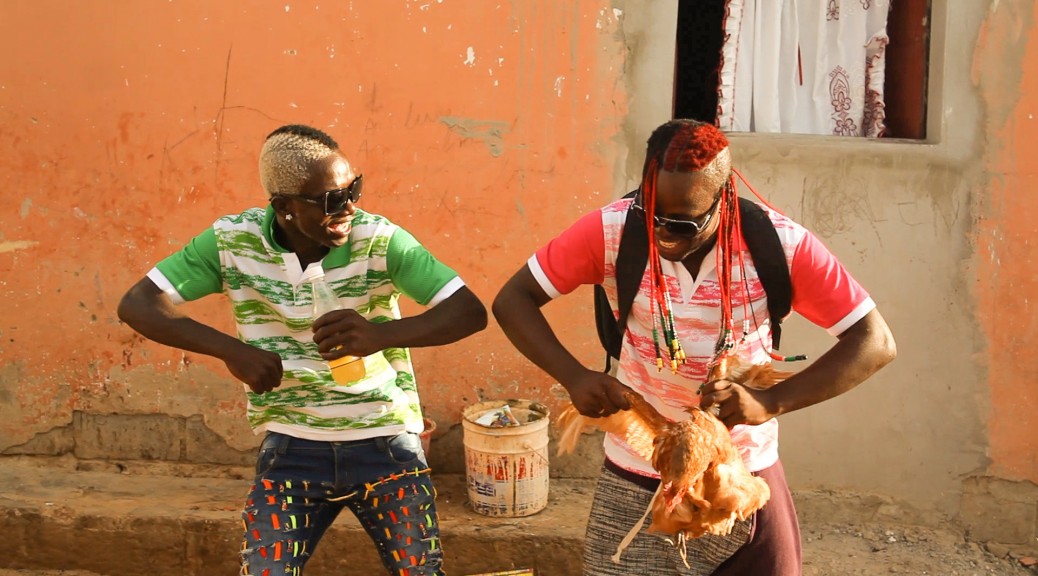 Kuduro (which literally means ‘hard ass’) is an urban cultural movement born in Angola in the last decade of the country’s civil war. Created in the discos and raves of downtown Luanda, and spreading to other cities and suburbs of Angola, Africa and the rest of the world, Kuduro is simultaneously a dance, a genre of music and a whole lifestyle. Kuduro is now present in every aspect of Angolan popular culture with lyrics that take inspiration from simple day-to-day things in life, which scores of young Angolans and Africans can relate to. This engaging and fun documentary follows the most idolised stars of this urban phenomenon, including appearances from Bruno de Castro, Eduardo Paim, Sebém, Nagrelha, Hochi Fu, Namayer, Tchobari, Titica, Francis Boy and Cabo Snoop.